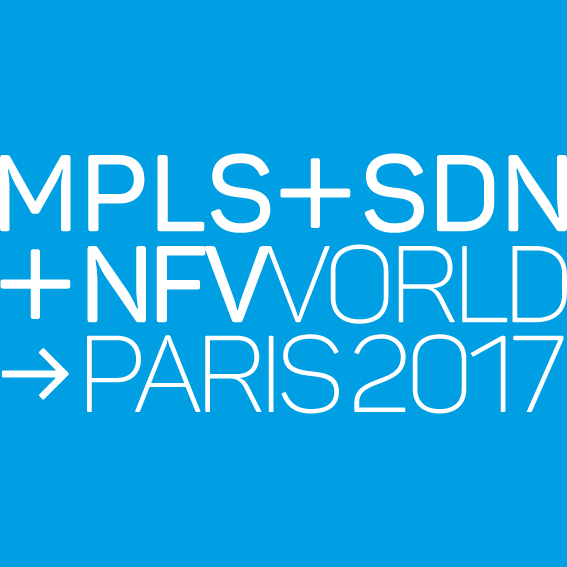 The 19th Edition of the MPLS + SDN + NFV World Congress, to be held 20/24 March 2017 in Paris, will once again gather major actors of service providers and enterprises networks evolution.

A strong presence of service providers (45% of the +1500 participants ) as well as a growing internationalization (65 countries represented) will confirm the Paris World Congress as the first worldwide event in the MPLS SDN & NFV area.